Code::Blocks is a free C, C and Fortran IDE built to meet the most demanding needs of its users. It is designed to be very extensible and fully configurable. Finally, an IDE with all the features you need, having a consistent look, feel and operation across platforms. 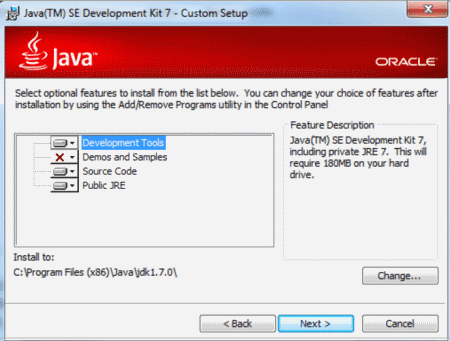 The C++ Code::Blocks environment comes in an easy-to-install, compressed executable file that is compatible with all versions of Windows after Windows 2000. Here’s the rundown on installing the environment: