1933 rows  The following tables have been prepared as aids in comparing provisions of the Internal.

Origins of tax codes in the United States[edit]

Prior to 1874, U.S. statutes (whether in tax law or other subjects) were not codified. That is, the acts of Congress were not separately organized and published in separate volumes based on the subject matter (such as taxation, bankruptcy, etc.). Codifications of statutes, including tax statutes, undertaken in 1873 resulted in the Revised Statutes of the United States, approved June 22, 1874, effective for the laws in force as of December 1, 1873. Title 35 of the Revised Statutes was the Internal revenue title. Another codification was undertaken in 1878.

In 1919, a committee of the U.S. House of Representatives began a project to recodify U.S. statutes, which eventually resulted in a new United States Code in 1926 (including tax statutes). 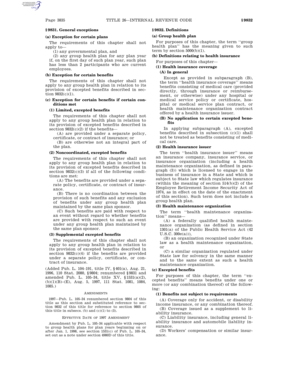 Relationship to Title 26 of the United States Code[edit]

References to the Internal Revenue Code in the United States Code and other statutes of Congress subsequent to 1954 generally mean Title 26 of the Code as amended. The basic structure of the Title 26 remained the same until the enactment of the comprehensive revision contained in Tax Reform Act of 1986, although of course individual provisions of the law were changed on a regular basis.

(a) Redesignation of 1954 Code. – The Internal Revenue Title enacted August 16, 1954, as heretofore, hereby, or hereafter amended, may be cited as the 'Internal Revenue Code of 1986'.
(b) References in Laws, Etc. – Except when inappropriate, any reference in any law, Executive order, or other document –

Thus, the 1954 Code was renamed the Internal Revenue Code of 1986 by section 2 of the Tax Reform Act of 1986. The 1986 Act contained substantial amendments, but no formal re-codification. That is, the 1986 Code retained most of the same lettering and numbering of subtitles, chapters, subchapters, parts, subparts, sections, etc. The 1986 Code, as amended from time to time (and still published as title 26 of the United States Code), retains the basic structure of the 1954 Code. 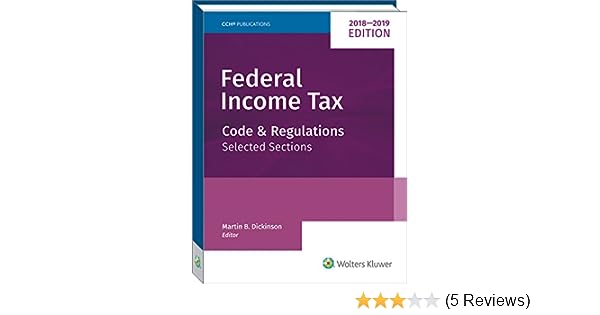 The Internal Revenue Code is topically organized and generally referred to by section number (sections 1 through 9834). Some topics are short (e.g., tax rates) and some quite long (e.g., pension & benefit plans).

(This is not intended to be a complete list of sections.)